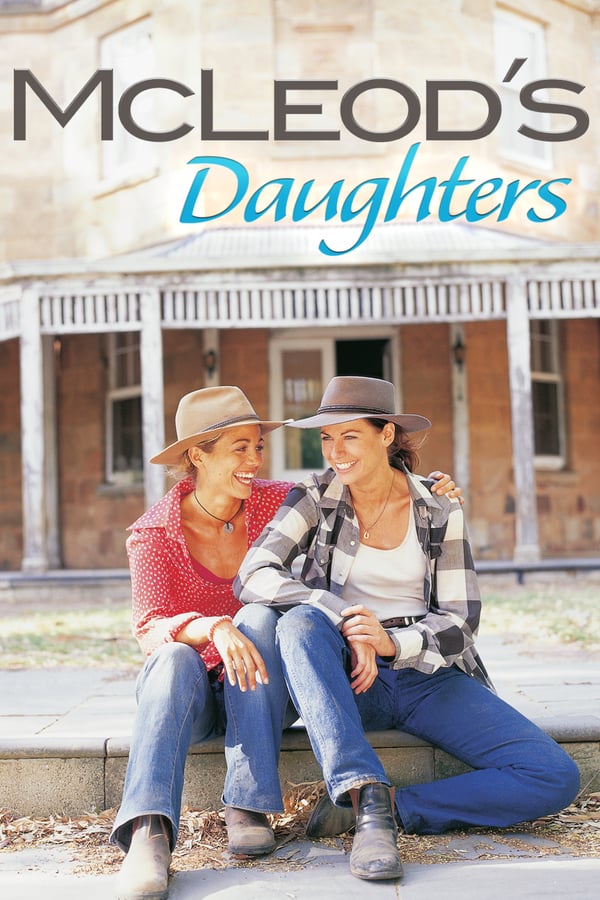 Stevie returns from her honeymoon hoping to spend the summer with her daughter Rose before she starts university. 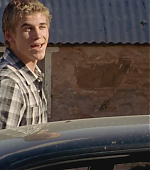