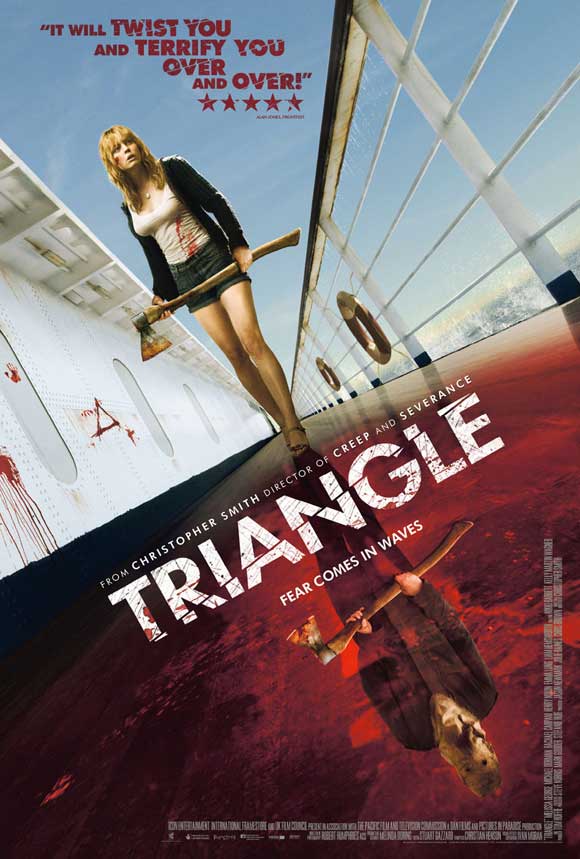 Yacht passengers encounter mysterious weather conditions that force them to jump onto another ship, only to have the odd havoc increase. 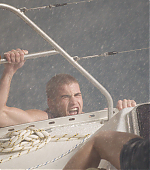 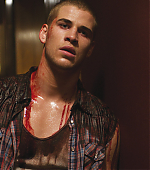