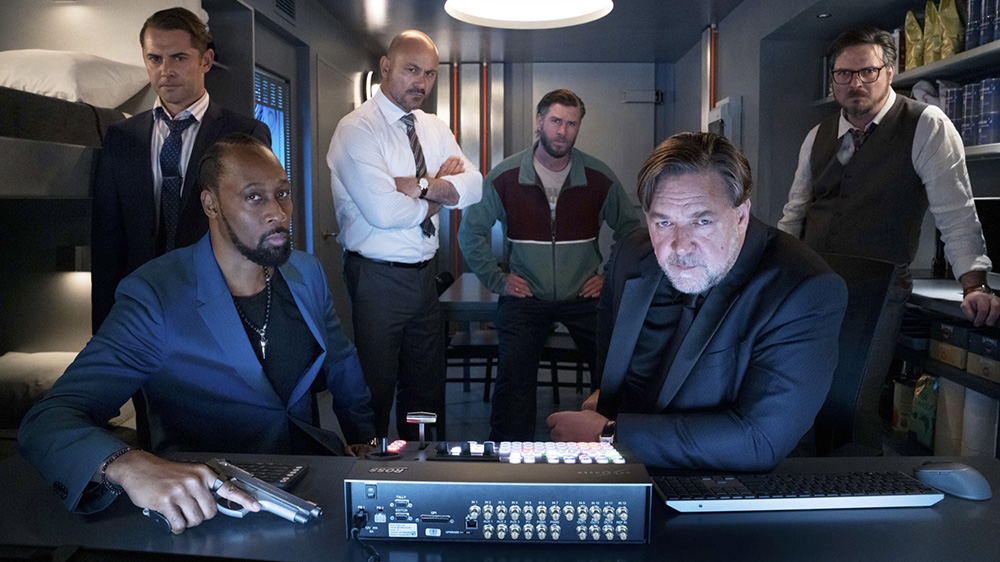 VARIETY – Russell Crowe will be a guest of honor of the Rome Film Festival’s independently run Alice in the City section where his second directorial effort, the thriller “Poker Face” – in which he stars opposite Liam Hemsworth – is set to have its world premiere.

Set in the world of high-stakes betting, “Poker Face” stars Crowe as tech billionaire and gambler Jake Foley, who offers his best friends a chance to win more money than they’ve ever dreamed of. But to play, they’ll have to give up the one thing they spend their lives trying to keep – their secrets. As the game unfolds, the long-time pals will discover what is really at stake.

Rome’s independently run Alice in the City sidebar, which is directed by Fabia Bettini and Gianluca Giannelli and dedicated to films for children and youth, has scored several coups in recent editions, including the European premiere in 2019 of Disney’s “Maleficent: Mistress of Evil,” attended by stars Angelina Jolie and Michelle Pfeiffer.

Besides the film launch Crowe will receive an award and hold a masterclass in Rome open to film schools and the general public.

“We are particularly happy to be able to present and award to Russell Crowe on the occasion of the 20th anniversary of Alice in City. He is an actor who is not only much loved here, but also symbolically linked to our city,” Bettini and Giannelli said in a joint statement.

Alice in the City will run Oct. 13-23 parallel to the Rome Film Festival.

“Poker Face,” which is Crowe’s second directorial effort following 2014’s “The Water Diviner,” is scheduled to release in U.S. theaters via Screen Media on Nov. 16. It’ll land on digital platforms on Nov. 22.

After launching from Rome, “Poker Face” will be released in Italian cinemas at the end of November by Vertice 360.

The Australian actor-director, who besides winning an Oscar for “Gladiator” is also an Academy Award nominee for “A Beautiful Mind” and “The Insider,” recently appeared as Zeus in Marvel’s “Thor: Love and Thunder.” Up next, Crowe is starring in Peter Farrelly’s war drama “The Greatest Beer Run Ever” and Sony’s comic book adaptation “Kraven the Hunter.” He’s currently shooting “The Pope’s Exorcist,” a supernatural thriller directed by Julius Avery. 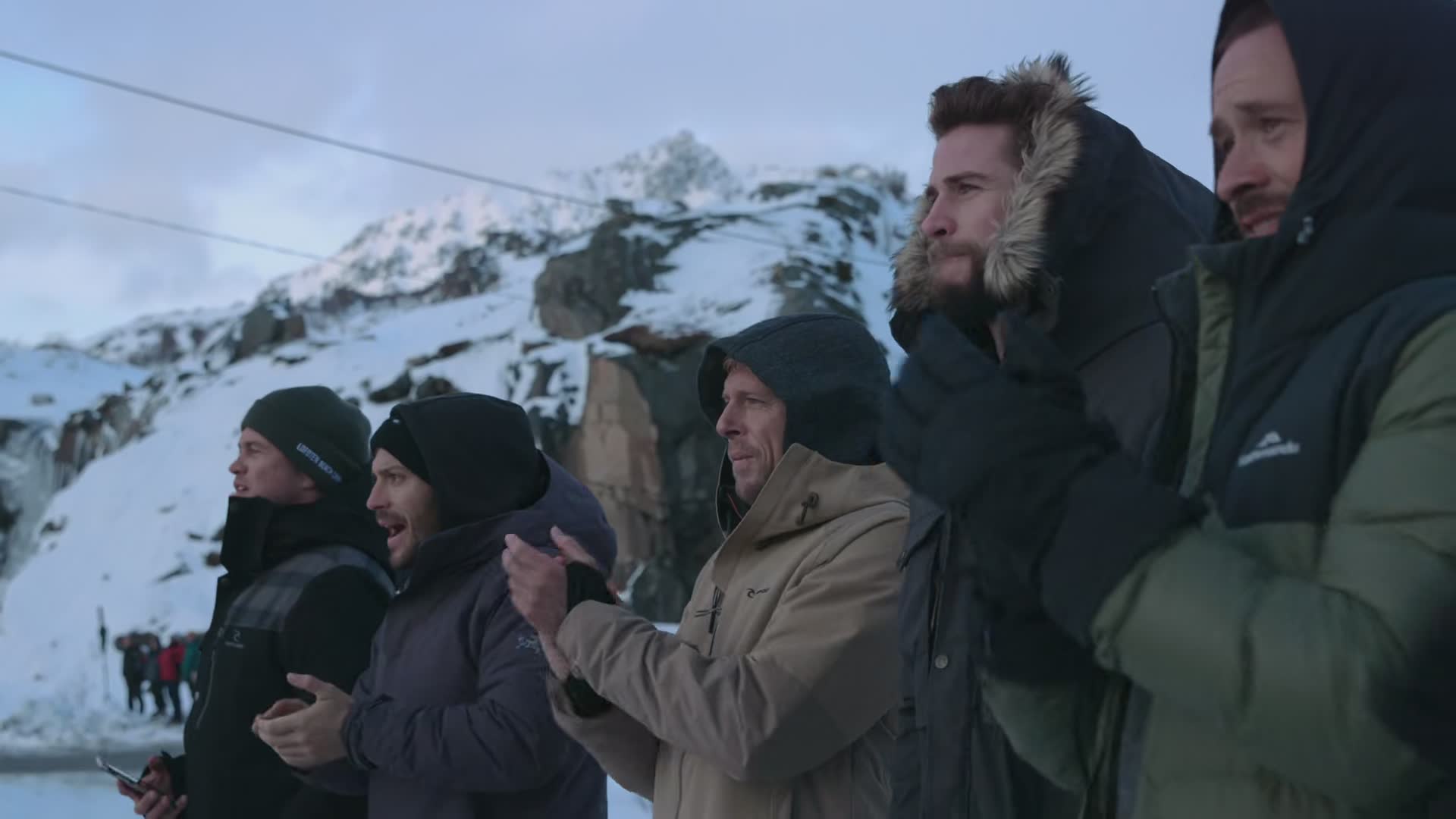 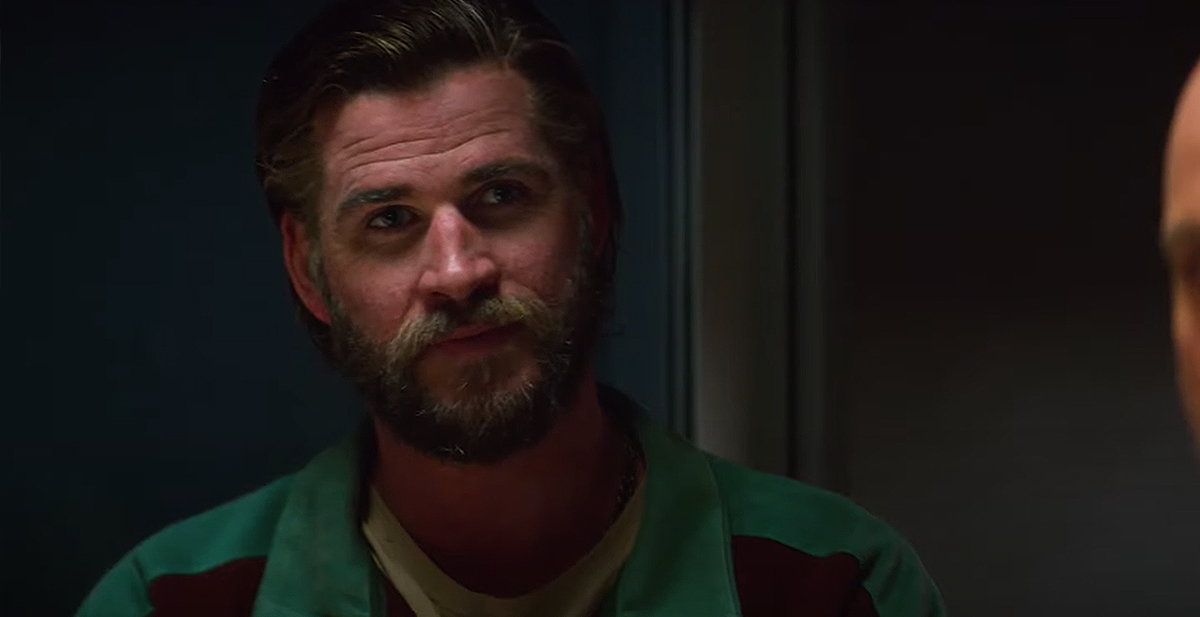