I have been hard at work adding production photos that are brand new into the gallery, along with replacing some with larger versions as well. Production stills have been added/replaced for the following films: The Dressmaker, Cut Bank, Independence Day: Resurgence, The Hunger Games: Mockingjay – Part 2, Isn’t It Romantic?, The Duel, Killerman, and Poker Face.

100 photos from the red carpet premiere of Poker Face have been added into the photo gallery.

High quality screen captures from Liam’s newest film Poker Face have been added into the photo gallery, along with a promotional photoshoot for the film as well. 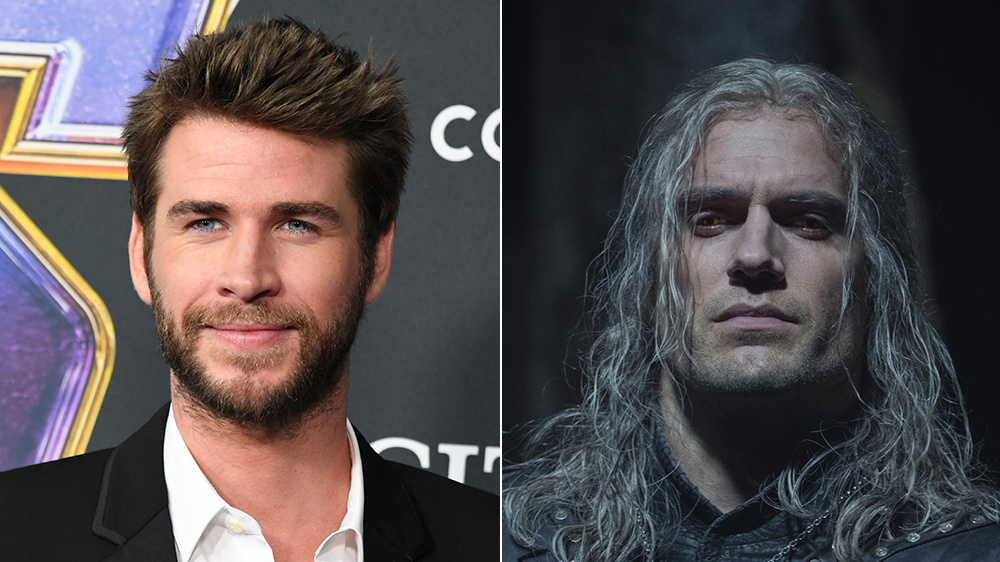 NETFLIX – Breaking news from the Continent.

While The Witcher Season 3 hasn’t debuted yet, it has already been renewed for a fourth season — but there’s a change coming. In Season 4, Liam Hemsworth will step in as the titular monster-hunter Geralt of Rivia, the role Henry Cavill originated in the first three seasons. The two actors shared the exciting news on social media Saturday afternoon.

“My journey as Geralt of Rivia has been filled with both monsters and adventures, and alas, I will be laying down my medallion and my swords for Season 4,” said Cavill in a statement. “In my stead, the fantastic Mr. Liam Hemsworth will be taking up the mantle of the White Wolf. As with the greatest of literary characters, I pass the torch with reverence for the time spent embodying Geralt and enthusiasm to see Liam’s take on this most fascinating and nuanced of men. Liam, good sir, this character has such a wonderful depth to him, enjoy diving in and seeing what you can find.”

Hemsworth is thrilled about this new adventure. “As a Witcher fan I’m over the moon about the opportunity to play Geralt of Rivia,” he said in a statement. “Henry Cavill has been an incredible Geralt, and I’m honoured that he’s handing me the reins and allowing me to take up the White Wolf’s blades for the next chapter of his adventure. Henry, I’ve been a fan of yours for years and was inspired by what you brought to this beloved character. I may have some big boots to fill, but I’m truly excited to be stepping into The Witcher world.”